I'm happy to announce that I'm joining Shopify as a Software Developer!

I got to meet the lovely Shopifolk during the Shopify Euro Tour and after a few interviews they invited me to check out their office in Ottawa.

People in Canada and specially in Shopify treated me amazingly well.
It's worth of a blogpost by itself, but one think I'd like to point out is that it became very evident to me that Tobi, the CEO of the company, is both German and a programmer.
In Shopify people are given an environment that truly allows them to grow, not just professionally but, more importantly, personally. It feels very human and european.

A couple of weeks ago I signed the contract and I'm already in touch with my new boss.
I'm going to stay in Germany until late February of 2016 (let's party while I'm here!).
I'm visiting Chile for a couple of months before moving to Canada in the late spring of 2016.
I'm super excited! 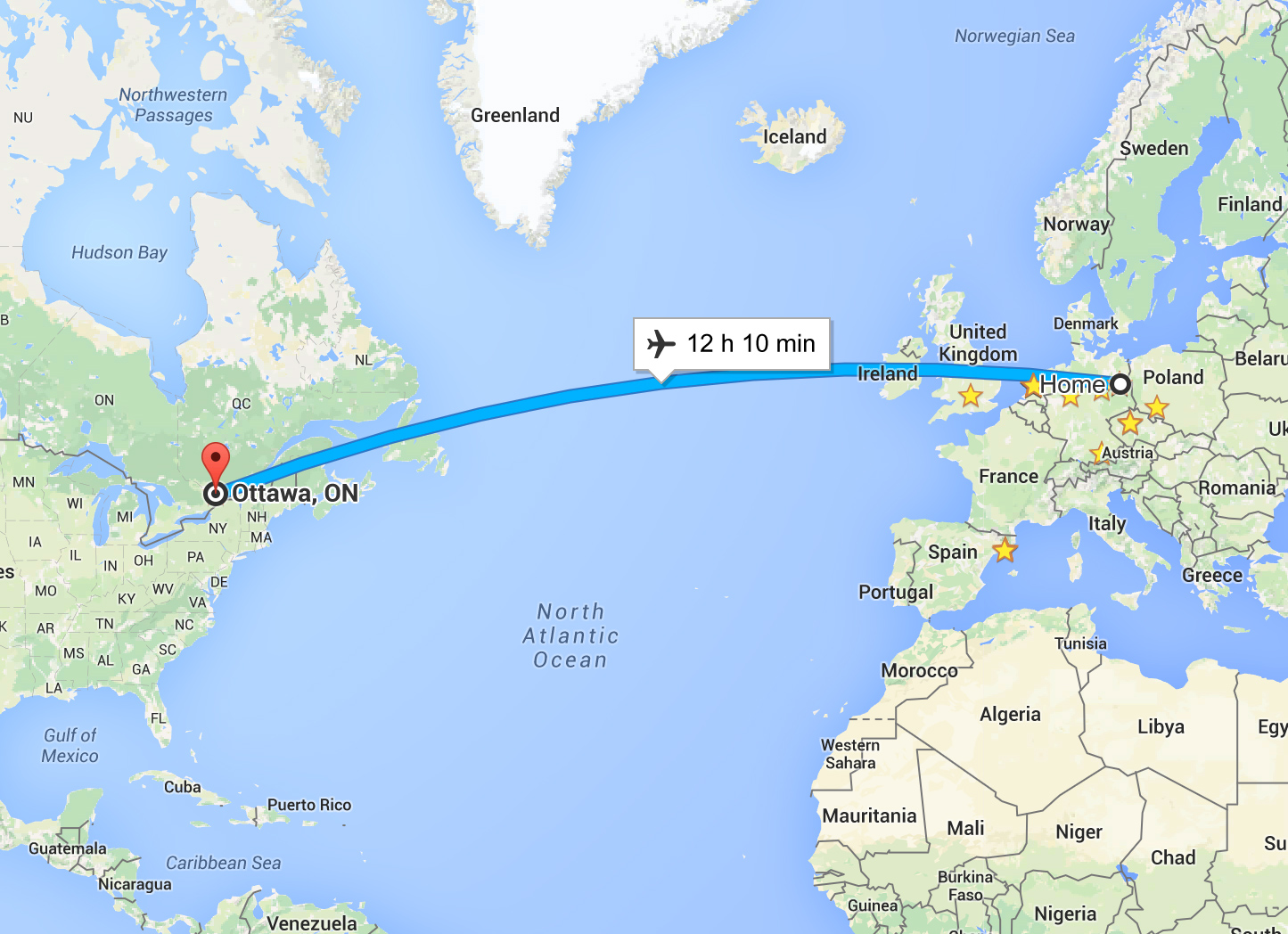 On 2012 I moved to Berlin. I was 18 at the time and didn't really know what to expect.
The things I learned here, and the people I met here, made me become not just a better developer, but a better person. I'm not exaggerating when I say that now I see the world in a completely different way, and for that I'll always be thankful.

I'm leaving Germany mostly because of Visa complications.
Being a South American in die Bundesrepublik is no easy task if you don't have a university degree, and if you lack the willingness of getting one, things get even worse.
Turns out that self-taught developers are an edge case.

I'm still super proud of the things I've done in the last couple of years:

But the thing that I'm proud of the most is all the moments I shared with all the amazing people I got to meet here. Seriously, I would have never thought that leaving home would have such a deep impact on me. In a very positive way.

So cheers to these beautiful years and let's see what the future holds!

A little song by the canadian DJ deadmau5: Faxing Berlin.